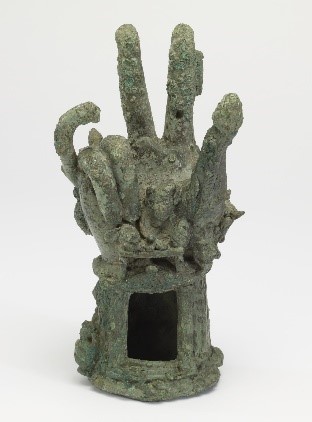 Join us for our "Art History Illustrated" talk series, held the third Thursday of every month at 6:30 p.m. This monthly illustrated talk series is presented by art historian Brenda Edgar, in collaboration with the Carnegie Center for Art and History.

Christianity first developed as one of many popular mystery religions that burgeoned all over the diverse Later Roman Empire. Let’s study the ones that didn’t make it, including the worship of the militaristic bull-slayer Mithras, the bizarre cult of Glycon the talking snake, and many others.