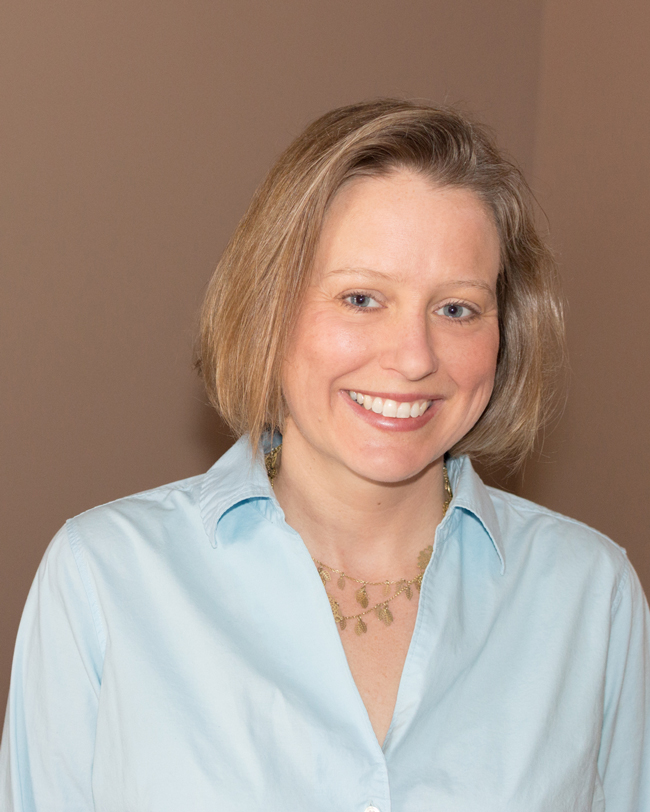 Join Dr. Kelly A. Ryan at the Carnegie Center for Art and History Tuesday, February 18 from noon- 1:00 PM for Lunch and Learn. Ryan’s talk Everyday Crimes: Social Violence and Civil Rights in Early America will highlight early America where women, children, servants, and individuals who were enslaved regularly feared violence against them and how they struggled to find ways to contest violence against them. Lunch and Learn is free, but registration is required below.

Ryan’s talk will discuss portions of her new book, Everyday Crimes: Social Violence and Civil Rights in Early America, which is set in the American Revolution and Early National Era. Abused wives and slaves in New England and New York struggled to find ways to contest violence in a society that did not value them as much as those that inflicted violence against them.

Ryan is also the author of Regulating Passion: Sexuality and Patriarchal Rule in Massachusetts, 1700-1830. Ryan is the Dean of the School of Social Sciences and Professor of History at Indiana University Southeast and areas of expertise include race, gender, sexuality, and violence in early United States history. Ryan has been honored for her teaching and has won four Trustees Teaching Awards.