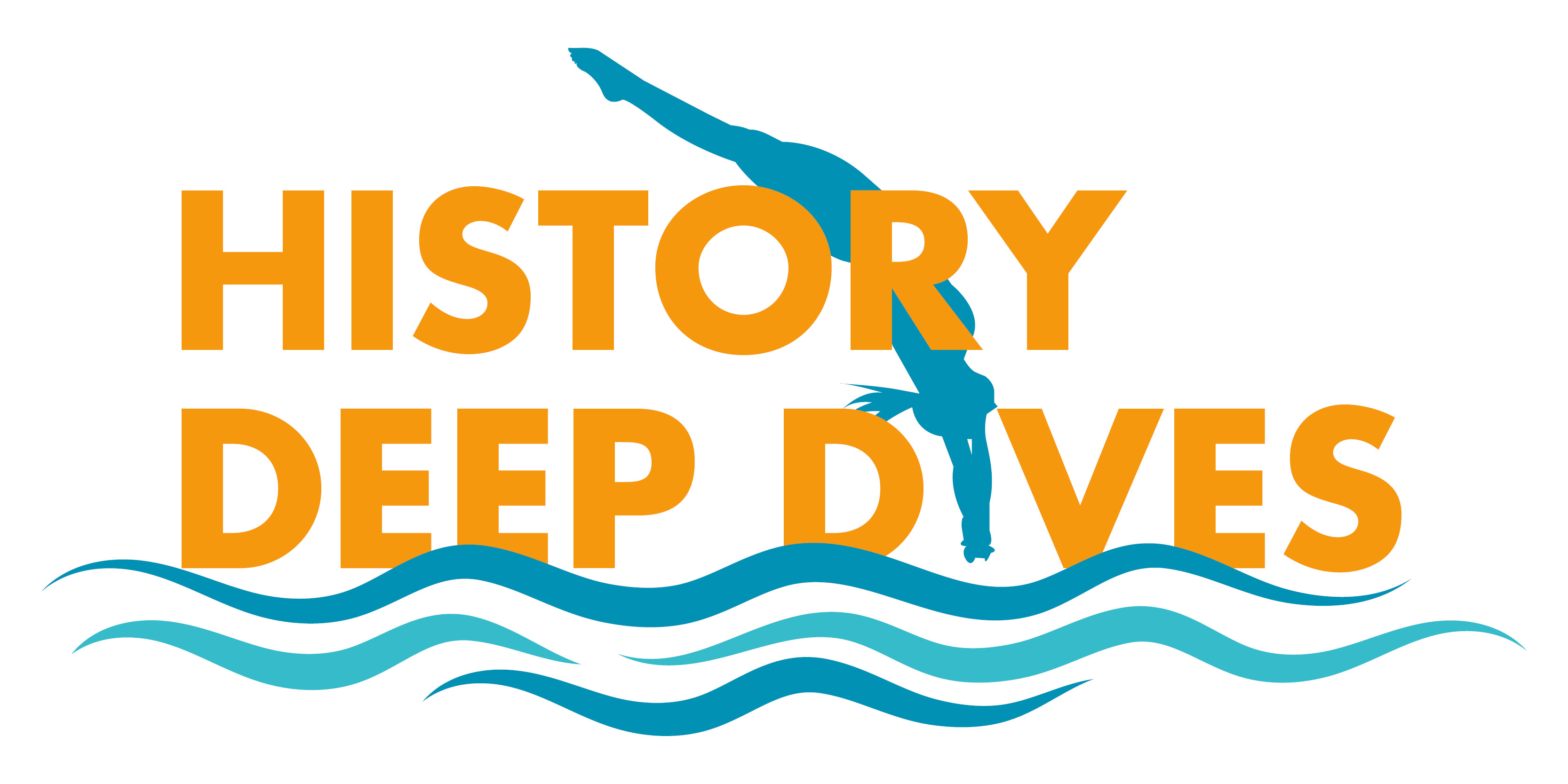 The Carnegie Center and Indiana History Room of the Floyd County Library are pleased to offer "History Deep Dives," a daytime history speaker series. Programs are held every other month on the 2nd Tuesday at the Carnegie Center for Art & History.

This month Shelby Lockhart will speak about her 3x great uncle Robert William Stewart. While researching her family history, Lockhart uncovered the incredible story of Robert William Stewart, a native of Kentucky who became became the first African American police officer for the Los Angeles Police Department (LAPD) in 1886. His tenacity, courage, and determination spurred his political and career ambitions; however, he suffered a terrible injustice, which stifled everything he worked so hard to obtain. More than a century after his death, he is just now receiving the recognition he deserves. Join us to learn more about this hidden figure of Kentucky and the research which led to this discovery.

Shelby Lockhart is a public administrator at a local water municipality who has always had an interest in genealogy, since creating a family tree in the third grade. Inspired by programs at the Floyd County Library, Shelby has created a family story map, located her ancestor's country of origin in Africa, and uncovered incredible family stories, using a variety of resources including family history websites, oral history records, newspapers, and DNA testing.